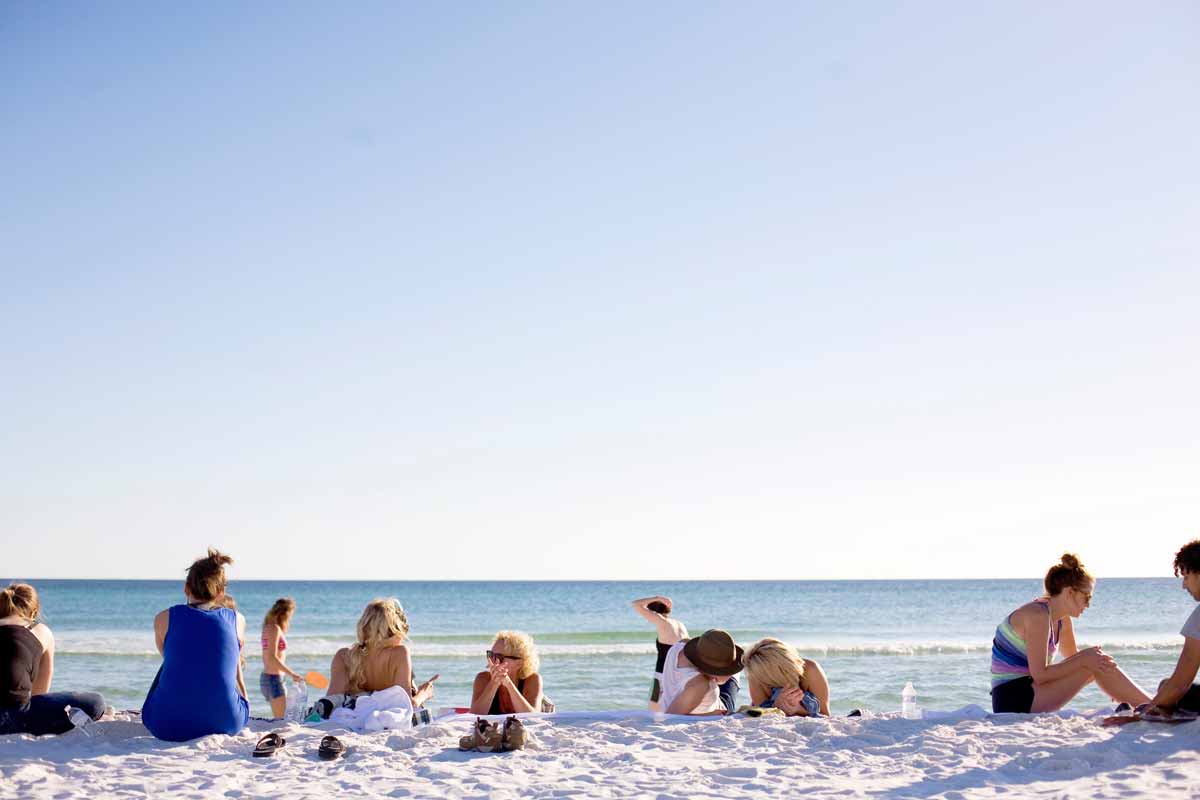 If your family is one of the 18% in the UK that has managed to get away just once this year, why not follow the trend and take more frequent, but shorter holidays as a way to disconnect and bond? This trend was observed in the renowned Agoda Family Trends 2018 study, which observes travel habits across the globe. The study showed that although Asia favours the multi-holiday trend (with 77% of travelers taking five family trips in the previous year), only 7% of British travelers did the same, with 34% of families most likely to get away just once. In this post, we discuss the main findings of the study and discover why sometimes, more is best!

The More the Merrier

As mentioned above, frequent trips are growing in popularity in many parts of the world, with families staying an average of four to seven nights during their getaways. The main reasons given for booking family trips included spending time with family, relaxing and taking time to unwind, getting away from routine, trying new things, and getting to know new cultures. There are many hidden health benefits of holidays. Different bodies of research have shown they can enhance brain development in children, boost concentration, and provide an enriched environment that combines social, physical, cognitive, and sensory interaction. Moreover, holidays build memories… the kind that are likely to stick way into adulthood.

Hotels are Still the Preferred Accommodation

Nature holidays, camping, and other outdoor adventures have grow in popularity over the past decade, but most families still choose hotels over outdoor living, followed by holiday homes and resorts. One of the key considerations for travel is cost, and hotels offer a wide arrange of accommodation types for larger and smaller budgets alike. Many also have kids’ clubs and activity areas for kids, which allow parents a breather and keep kids mentally and physically stimulated throughout the day.

British travellers are the most chilled out of any nation, with nearly one third saying they have no concerns about travel at all. Those who did have travel concerns listed worries about possible illness, the standard of the accommodation (owing, undoubtedly, to its possible effects on relaxation and sleep), and family disagreements. In this sense, issues such as health insurance and prior research of accommodation have taken on a greater importance over the years.

Agoda’s yearly survey shows that many travellers are increasingly wishing to benefit from holidays more frequently, albeit in shorter spurts throughout the year. Only 13% of British travellers take part in multi-generational trips, compared to 66% of Thais and 54% of Indonesians. Health, the quality of accommodation, and potential conflict are common worries for some travelers, though clearly, these stressors are not strong enough to stop travellers from getting away from it for a few glorious days every year.