Very often, words are not enough for expressing our thoughts and feelings. So, people seek for alternative ways of expressions. Women’s empowerment art is another great tool for  expressingyour self and support women around the world. At is a strong weapon to deliver you message to masses. So, while some take a stand on international tribunes, many artists promote the idea of feminism and empower women through their art. Today the empowering art has a large popularity. If you like this idea, check the list of some artists who found their inspiration in women’s empowerment art.

Lubaina Himid was born 1954, she is a British contemporary artist and curator. Today Himid is a professor of contemporary art at the University of Central Lancashire in the north-west of England. Last year she became the first black woman to win the Turner Prize last year, and the recognition was long overdue. This work shows a white man trying to tempt a black woman by dangling a carrot, but within her arms she already holds everything she needs. 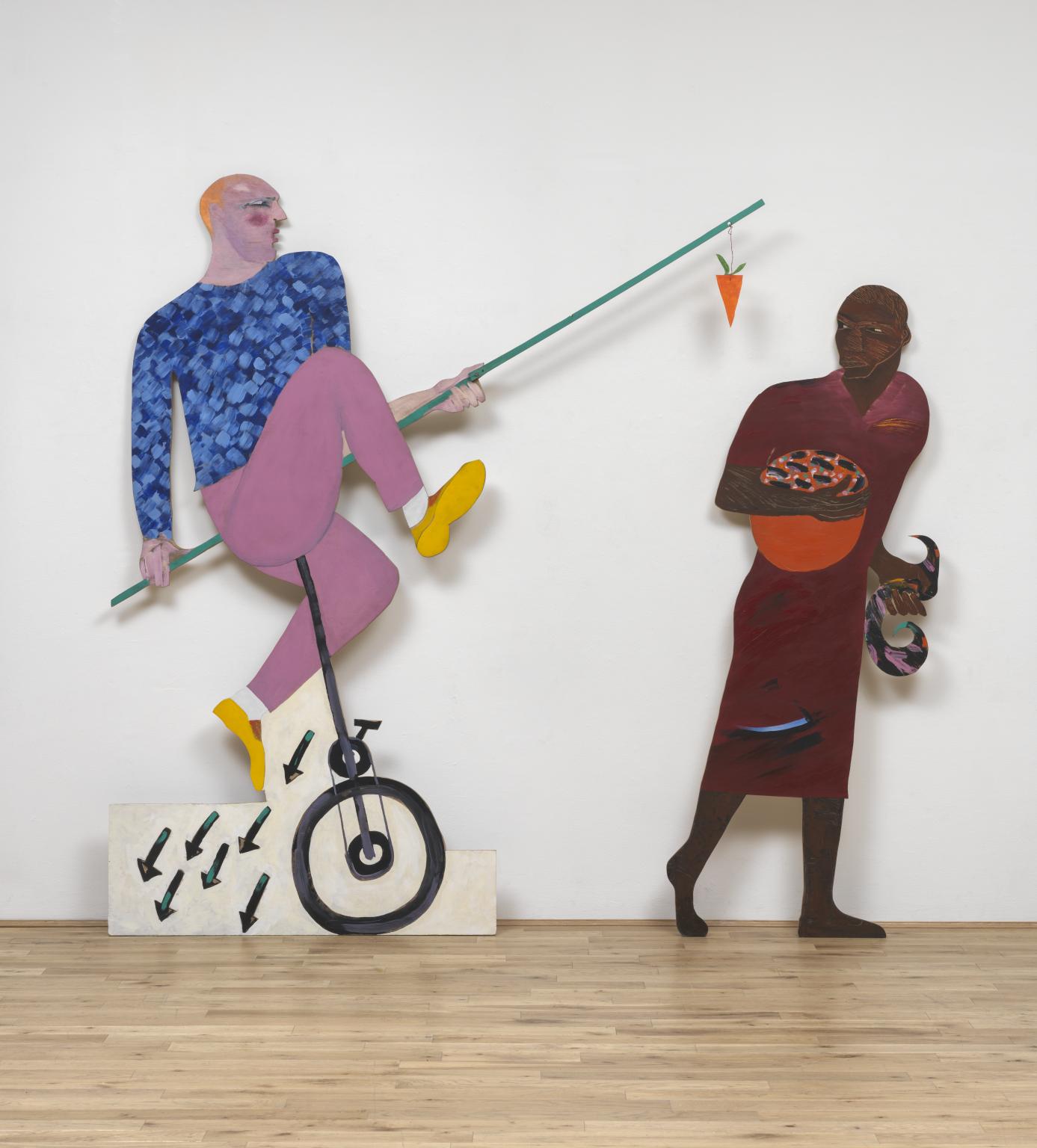 Vanessa Stephen was the elder daughter of Sir Leslie Stephen and Julia Prinsep Duckworth. As a young scribbled her first stories—precursors to her groundbreaking novels, now considered Modernist classics—her elder sister, Vanessa Bell, could be found quietly sketching or searching for clay in the garden of their London home. She got a few portraits of her own.Today her pictures are part of the National Portrait Gallery’s permanent collection, where it is currently on show. 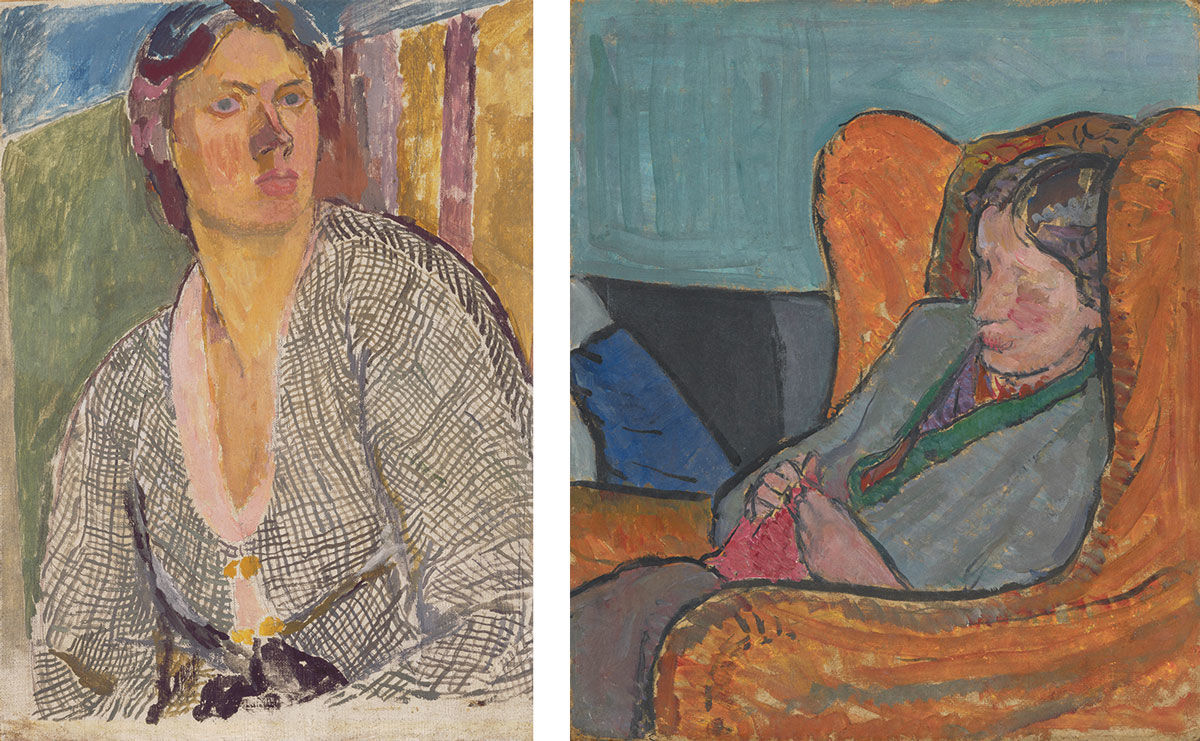 Chitra Ganesh is a Brooklyn based artist currently living and working in New Delhi. Her drawing, installation, text-based work, and collaborations seek to excavate and circulate buried narratives typically excluded from official canons of history, literature, and art. In her art it‘s obvious the Hindu, Greek, Buddhist influence. It seems like those masterpieces of women’s empowerment art come from parallel realities, where people don’t even have the slightest idea about discrimination and inequality. These fairytale-like images make the viewer look at them impressed for hours. 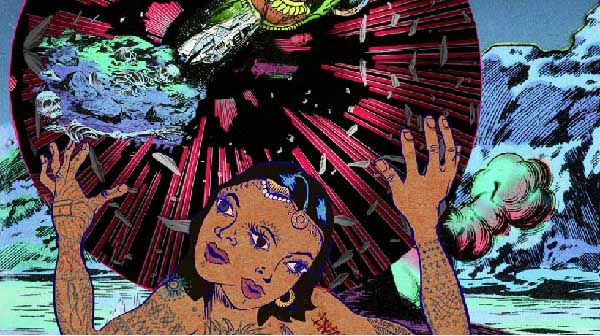 Cheryl Braganza is a Montreal-based artist who uses her work to confront the fact that around the world many are conditioned to think of women as weaker than men.

Throughout all her work, Braganza strikes an uplifting tone of empowerment through solidarity. 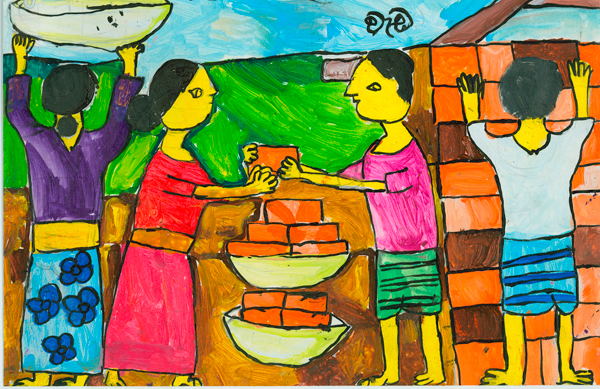 Michele Pred is Swedish-American conceptual artist include painting sculptures assemblage and performance. Each of her works contains strong political messages on women’s rights, including equal pay, reproductive rights and discrimination influencing women. Pred has represented her artworks in a number of exhibitions both in The US and in other corners of the world. She is mainly known for using the so much known slogan ‘my body, my business”. 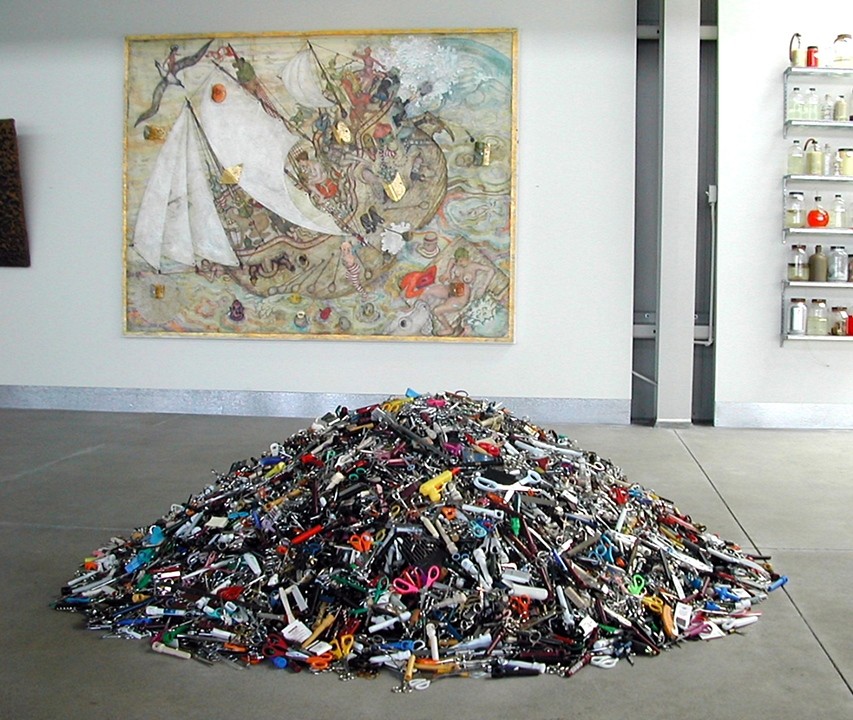 Related posts
My Week Day Morning Routine – The Organised Mum
December 7, 2018
Why join a London group for new mums?
December 3, 2018
How To Stop Worrying About What Others Think Of You
November 29, 2018
Empowerment: How to Become who you want to be
October 17, 2018
Ways to empower women and girls
October 11, 2018
7 Ways Moms Can Balance Work and Family
October 7, 2018
OUR FAVOURITES
Categories